What is gum disease?

Gum disease, also known as periodontal disease or gingivitis, is an infection that occurs in the gums, deep tissues and bones that support the teeth. If left untreated, gum disease can become very serious, causing your child’s teeth to become loose or even all out.

Our mouths naturally produce a sticky substance called plaque. Gum disease is caused by a buildup of this plaque. Without adequate brushing and flossing, plaque builds up on the teeth. The bacteria in the plaque produce toxins that irritate the gums and cause infection. As the infection increases in severity, it breaks down the bones and tissues that hold your child’s teeth in place.

That’s why proper brushing and flossing every day and regular trips to the dentist are so important. 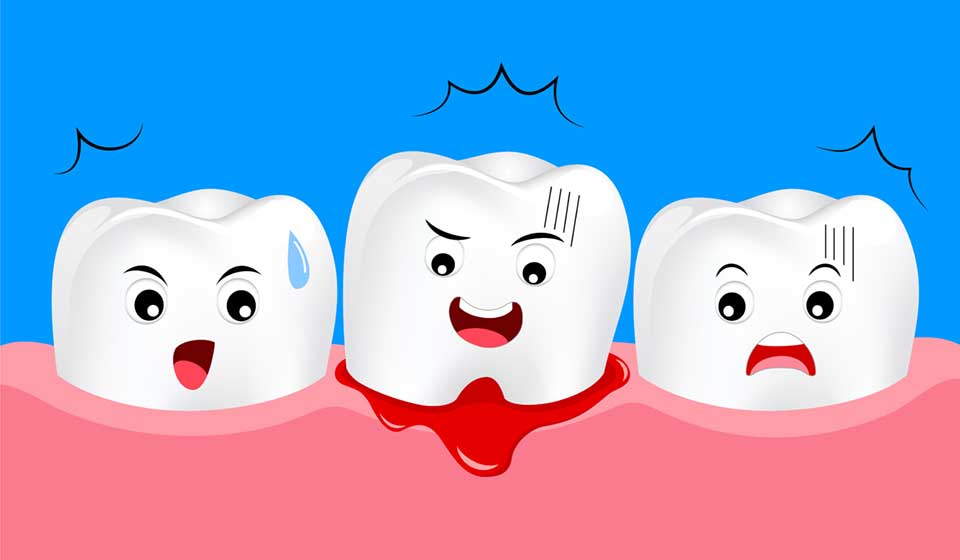 Gingivitis and Periodontitis
The first stage of gum disease, known as gingivitis, is the mildest form of gum disease and is common in children. During this stage, the gums become swollen and red, and often bleed after brushing or flossing. Gingivitis is frequently painless, so your child might not notice or mention it is a problem. With professional treatment and daily attention to oral hygiene, gingivitis can be reversed before it progresses.

Untreated gingivitis can develop into periodontitis, the more extreme form of gum disease. During this stage, there is significant inflammation and severe infection of the tissue around the teeth, which causes shrinkage of the gums and loosening of the teeth and bone loss.

Gum disease is mostly caused by poor oral hygiene. Other common causes are diabetes, use of certain medications, tobacco use, a poor diet, and genetic predisposition. However, most gum disease begins as simple gingivitis, which can be easily treated and prevented.

What are the Signs of Gum Disease?

Because gum disease can exist without your child feeling any pain or discomfort, it’s important to be aware of the possible warning signs that may indicate there is a problem. These are the most common signs to look for:

Sometimes, children with severe periodontal disease can develop gum abscesses. A gum abscess (also called a periodontal abscess) is caused by an infection in the space between the tooth and gum. Bacteria from the infection get trapped between the tooth and gum and form a pus-filled pocket, called an abscess. If the abscess is not treated, it can lead to a very painful and serious infection in the jawbone, teeth and surrounding tissues. 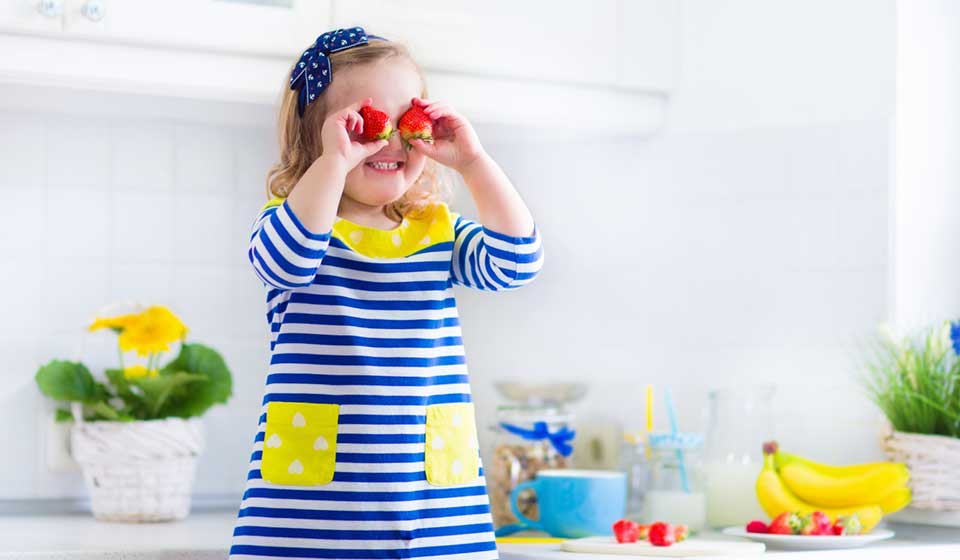 How Can I Help Prevent Periodontal Disease in My Child?

Teaching your child good dental habits can really go far in reducing the risk gum disease. Make sure your child:
• Brushes his or her teeth twice a day for at least two minutes.
• Uses a toothbrush that is the right size based on your child’s age and size
• Flosses daily
• Visit your dentist at least twice per year for routine checkups.
• Eats healthy foods, limiting those high in sugar and starch. 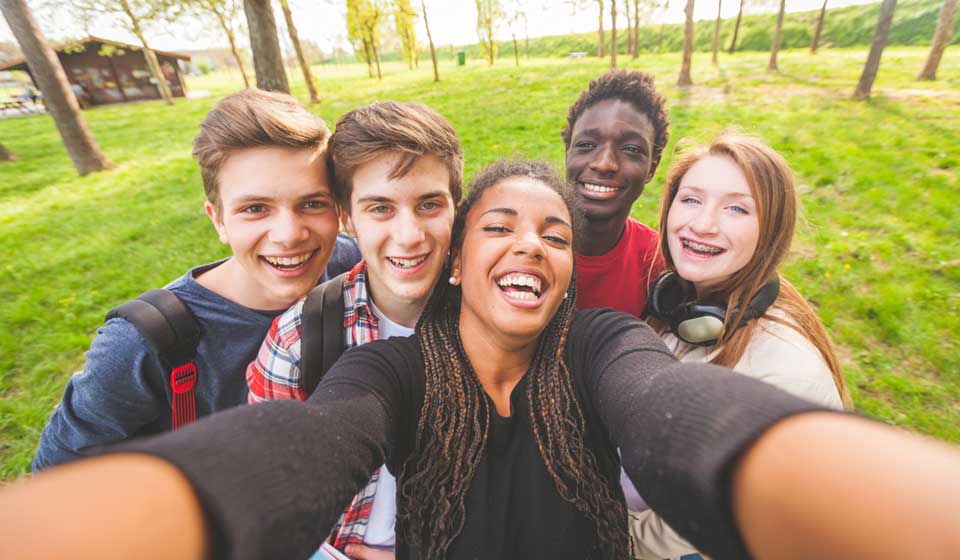 Hormonal changes related to puberty can sometimes put teens at greater risk for getting periodontal disease. During puberty, as the level of hormones increase, such as progesterone and possibly estrogen, blood circulation to the gums also increases. This can cause an increase in the gum’s sensitivity and lead to a greater reaction to any irritation, including food particles and plaque. During this time, the gums may become swollen, turn red and feel tender.

As teens progress through puberty, the tendency for the gums to swell in response to irritants will lessen. However, during puberty, it is still very important to follow a good at-home dental hygiene regimen, including regular brushing and flossing, and regular dental care.

Gum disease is best dealt with in its early stages making early diagnosis important for successful treatment. If you are concerned about any changes in your child’s dental health, schedule an appointment or call (904) 215-7800 today.